The Scoop on Collinwood is an asset-based community organizing project designed to bring residents and other stakeholders along a ‘continuum of welcome’ into the Collinwood community. The Scoop rounds up events, programs, arts and eats in the area, then shares them out in an engaging print edition, The Scoop on Summer, and year-round website.

It is volunteer-run, and funded by generous sponsors.

The Scoop on Summer started life as the ‘North Collinwood Summer Guide’ with a small group of residents. They were brought together by a meeting held January 30, 2007 that was called, in part, as a response to the closing of the longtime neighborhood paper, the Sun Scoop Journal. One outcome of the meeting was a call for better communication within our neighborhood. Inspired by this call, a small group of residents steered the project to a run of 12,500 two-color copies. They were published by Orange Blossom Press of Ohio City, which generously donated the high-quality paper stock. It was an all-volunteer effort, and printing costs were underwritten by kind local business owners, institutions, and resident associations, as well as Councilman Mike Polensek, in amounts from $25.
Feedback was mostly positive. Specifics included:

With more lead time, the committee, now led by Meredith and Erin, submitted a comprehensive grant proposal to Neighborhood Connections, which offers maximum $5,000 grants to community-based nonprofit endeavors. The grant was submitted in the August 2007 grant cycle, and was approved in October. With that news, the committee knew they’d for sure be able to print at least 10,000 guides.

In 2008 the project really came into its own. It was produced by residents, for residents–a diverse cross-section of community residents worked together to glean, pick and shake information from the more than 125 assets we mapped around Collinwood. We raised grant funds to ensure production, and were graced by the generous Wavemakers, Captains and Commodores among our local businesses and institutions to cover small stipends to staff and to bump production to 15,000 copies of a full color publication. The summer guide even got a name this year, “The Scoop on Summer,” along with a June 1st celebration to kick-off the summer and a new era for the project.

The online submission form was helpful, and strong fundraising allowed a larger print run—16,500 copies. So many submissions came in that there was no room for photos. . . and we asked ourselves:

As the 2009 edition wrapped up, the opportunity arose to create a neighborhood-based newspaper that could answer these concerns for greater sharing of information around the community–and The Collinwood Observer was born.

Since the project had been founded as a stop-gap measure to maintain communication in the absence of a newspaper, it seemed their work was done. Thus, the 2010 Scoop on Summer appeared as the centerfold of the June newspaper, spearheaded by the good folks at Arts Collinwood.

But it wasn’t enough!

It turned out people missed the full color, fold-out Scoop. So 2011 saw a return of the full color Scoop thanks to the support of Observer publisher John Copic. Erin came back to helm the ship, and 5,000 glossy Scoops were available all around the neighborhood, based on Meredith’s design.

In 2012, the team started back at the beginning and focused on outreach beginning in March, beginning with major stakeholders and institutions. With no guarantee of funding, Erin made a commitment not to take a stipend for her time until a print run of 10,000 copies was assured. Sponsors were incredibly supportive of the project, new to many since the last time they were asked in 2008 or 2009. Northeast Shores executive director Brian Friedman also suggested Erin apply for an Artist in Residence grant through NSDC and the Community Partnership for Arts and Culture. Between sponsorships and a last-minute grant award, they were able to present 18,000 copies to the community.

In 2013, our most noticeable innovation was the use of original art by Collinwood resident Aaron Koonce. We also developed a more interactive website, and brought back the back-panel restaurant listing that so many people mentioned as a staple of their car’s center console for last-minute meal planning. Volunteers are helping distribute 15,000 copies, in partnership with our wonderful school principals and staffs.

The 2014 edition featured the art of Angela Oster, whose luminous creatures appear amid the murals in the Waterloo Arts District. Her Scoop creations, christened the “Eerie d’Eries” made mischief again in 2015 & 2016 editions. Bonniewood resident artist Scott Hudson contributed ice-cream-loving robots to the 2017 & 2018 editions. The 2018 edition saw, for the first time, foundational support from our Cleveland City Council ward representatives Michael D. Polensek for Ward 8 and Anthony Hairston for Ward 10.

With the support of 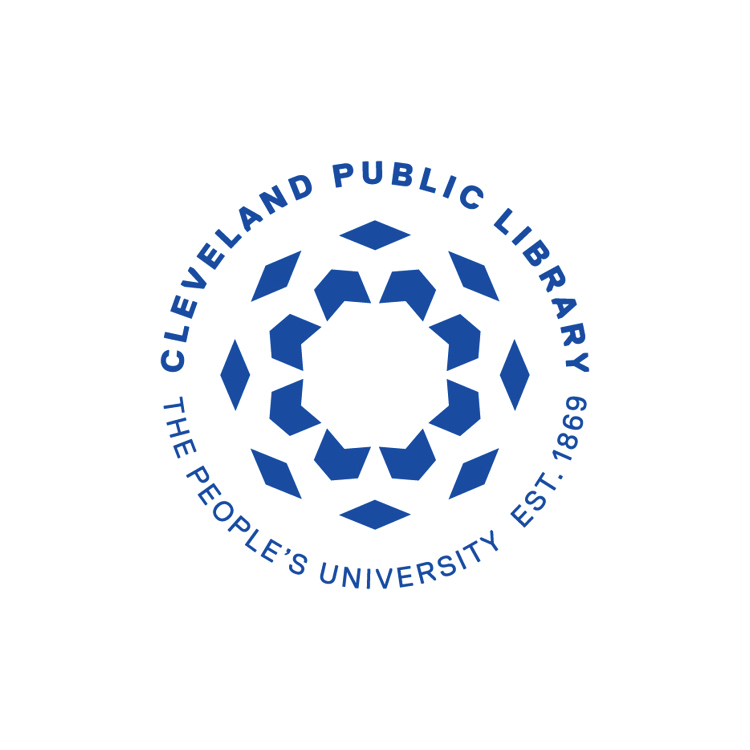 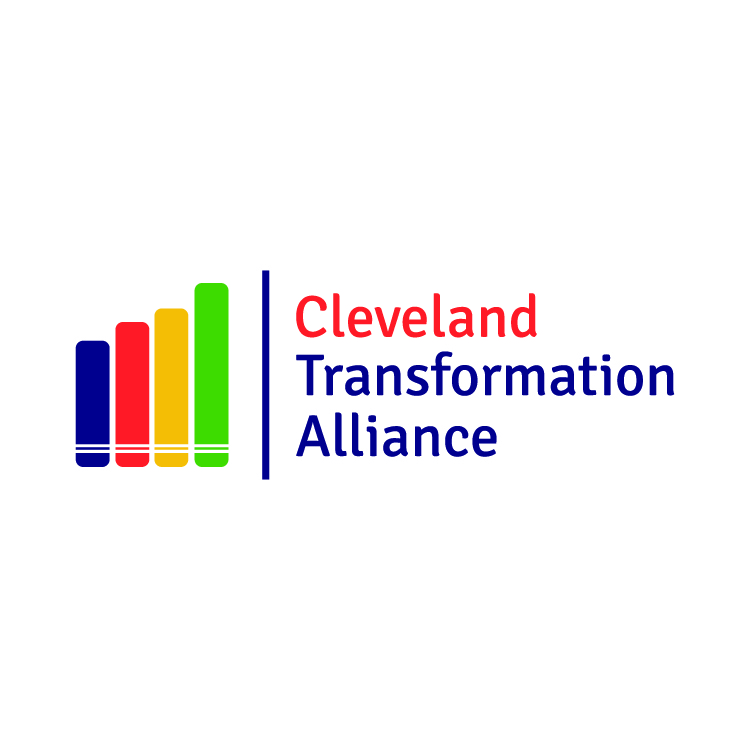 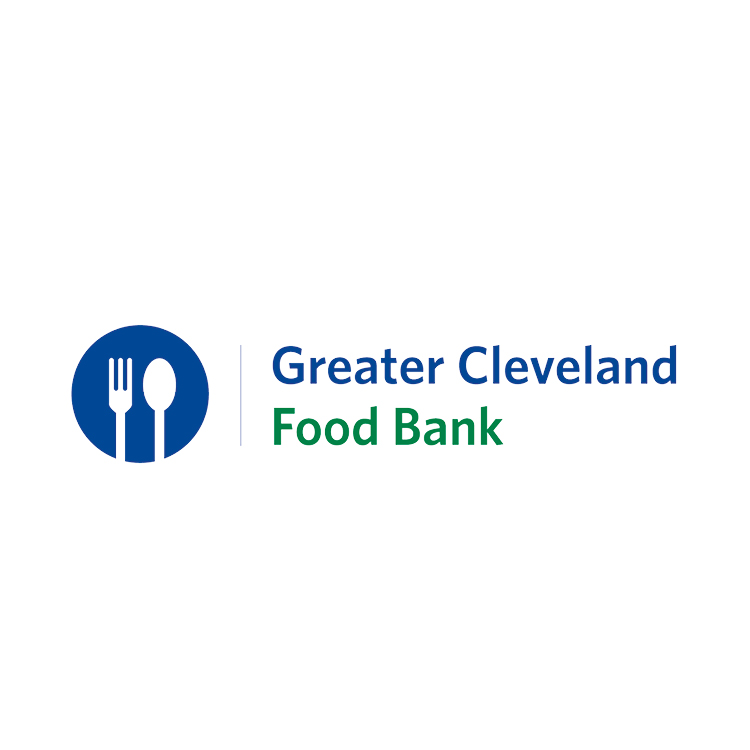 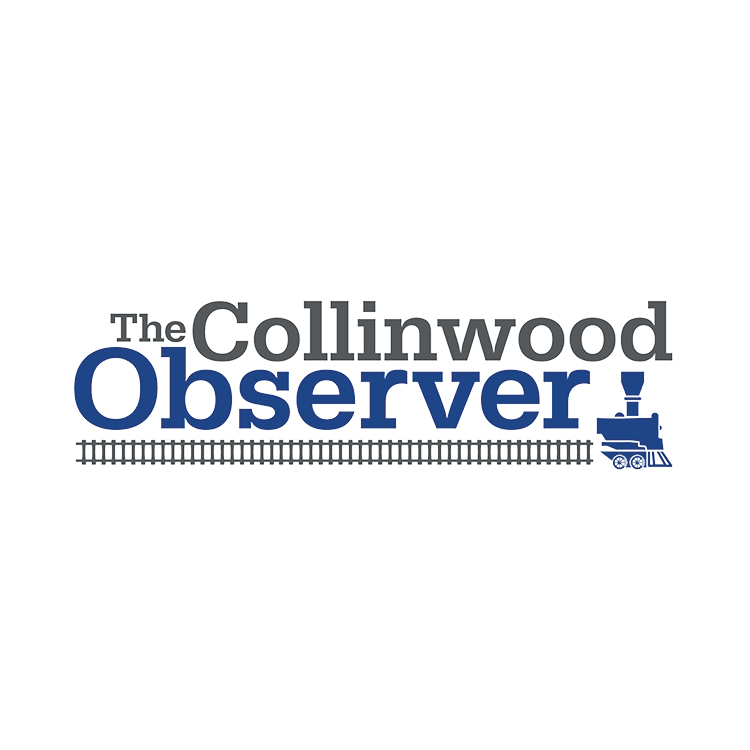 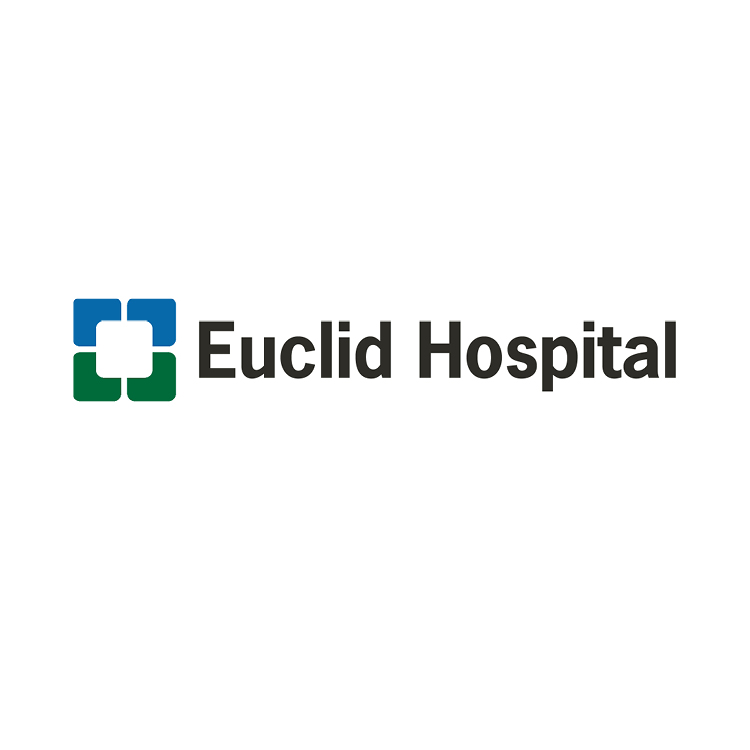 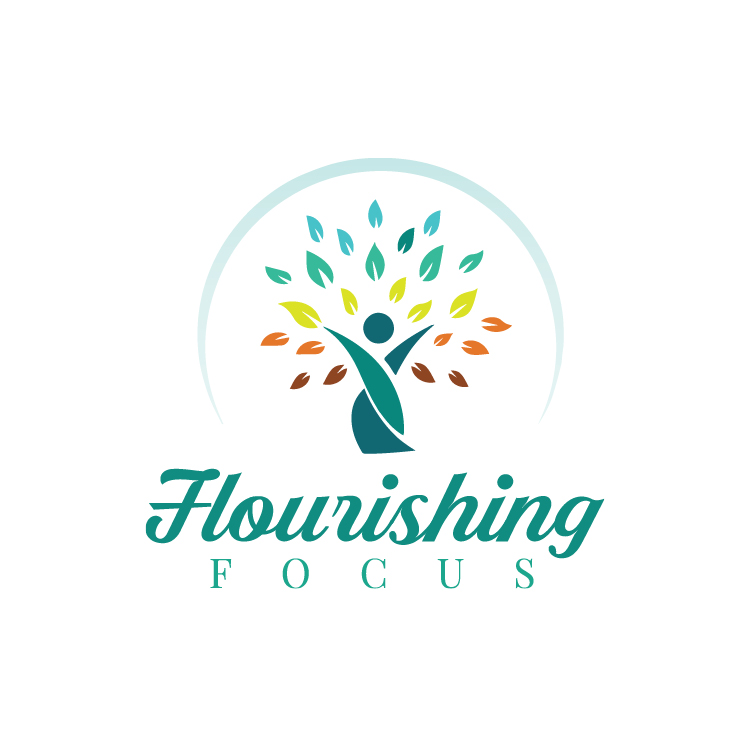 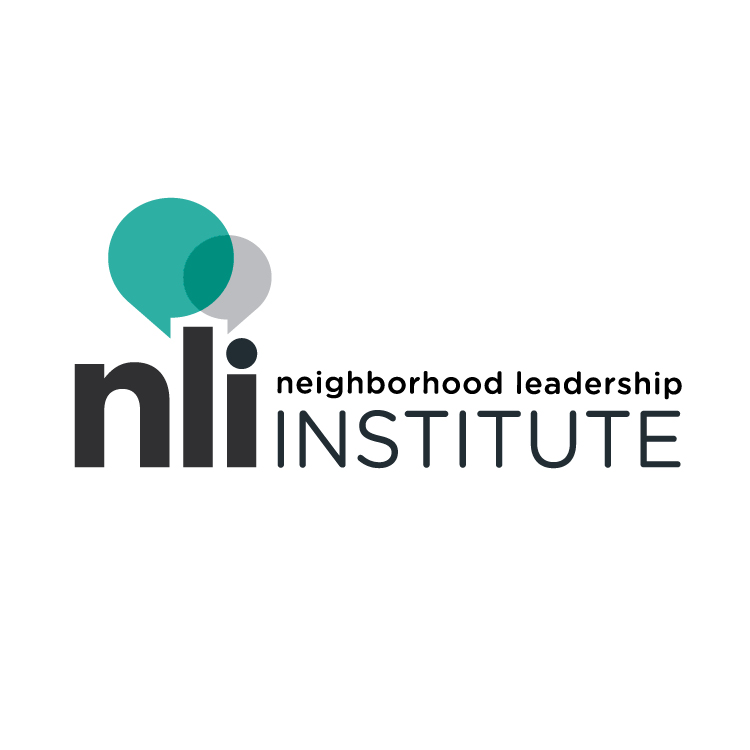 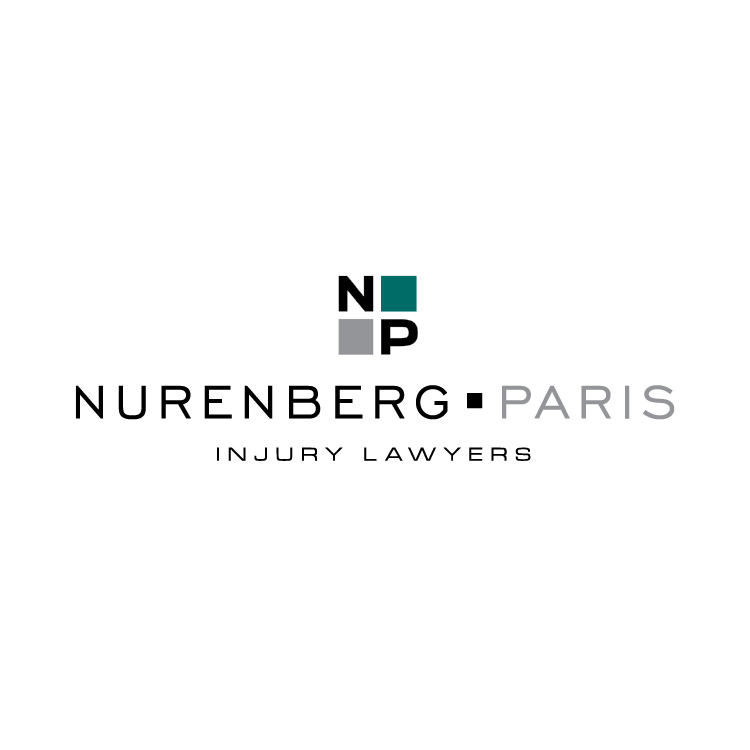 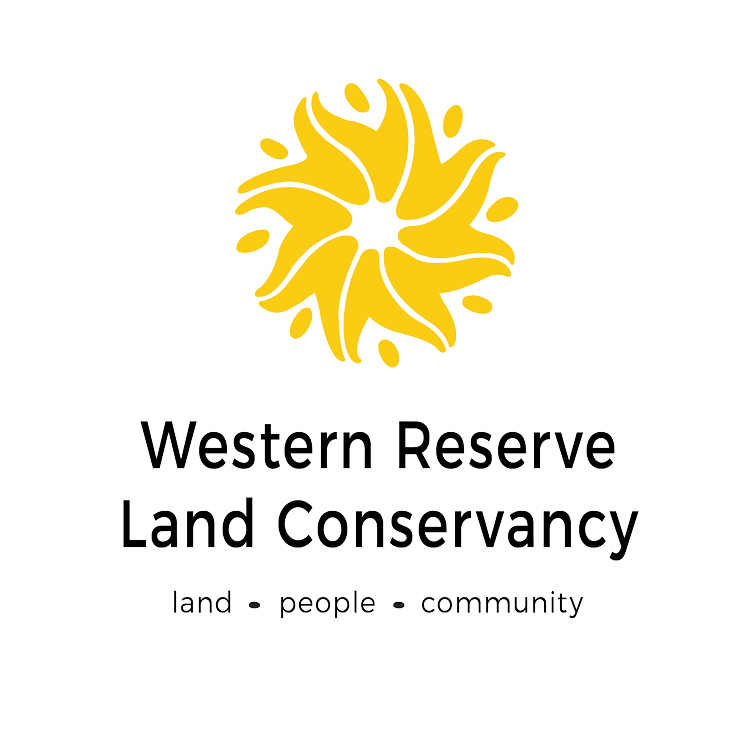